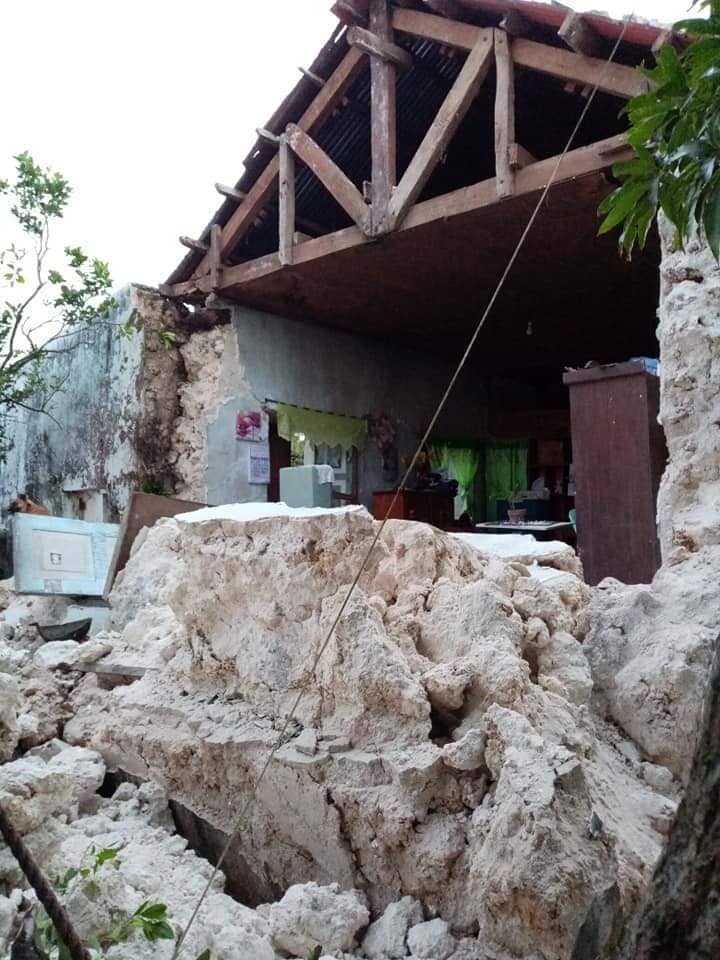 Updated as of 8:50a.m. (Removed names of fatalities after PIA Region 2 also removed it from their original post.)

According to the Philippine Institute of Volcanology and Seismology (PHIVOLCS), the first earthquake occurred at 4:16 a.m. with a magnitude of 5.4.

Its epicenter was located in the east of Itbayat town.

This time, the epicenter is in the western part of Itbayat.

According to the initial information provided by the Philippine Information Agency Region 2, Mayor Raul de Sagon has already confirmed that there are five people dead from this calamity.

They died after their houses collapsed. He also said 13 others were injured.

In spite of this, Phivolcs said there’s no tsunami warning for the island.