Medical and rescue simulation exercises held ahead of Sandugo Festival 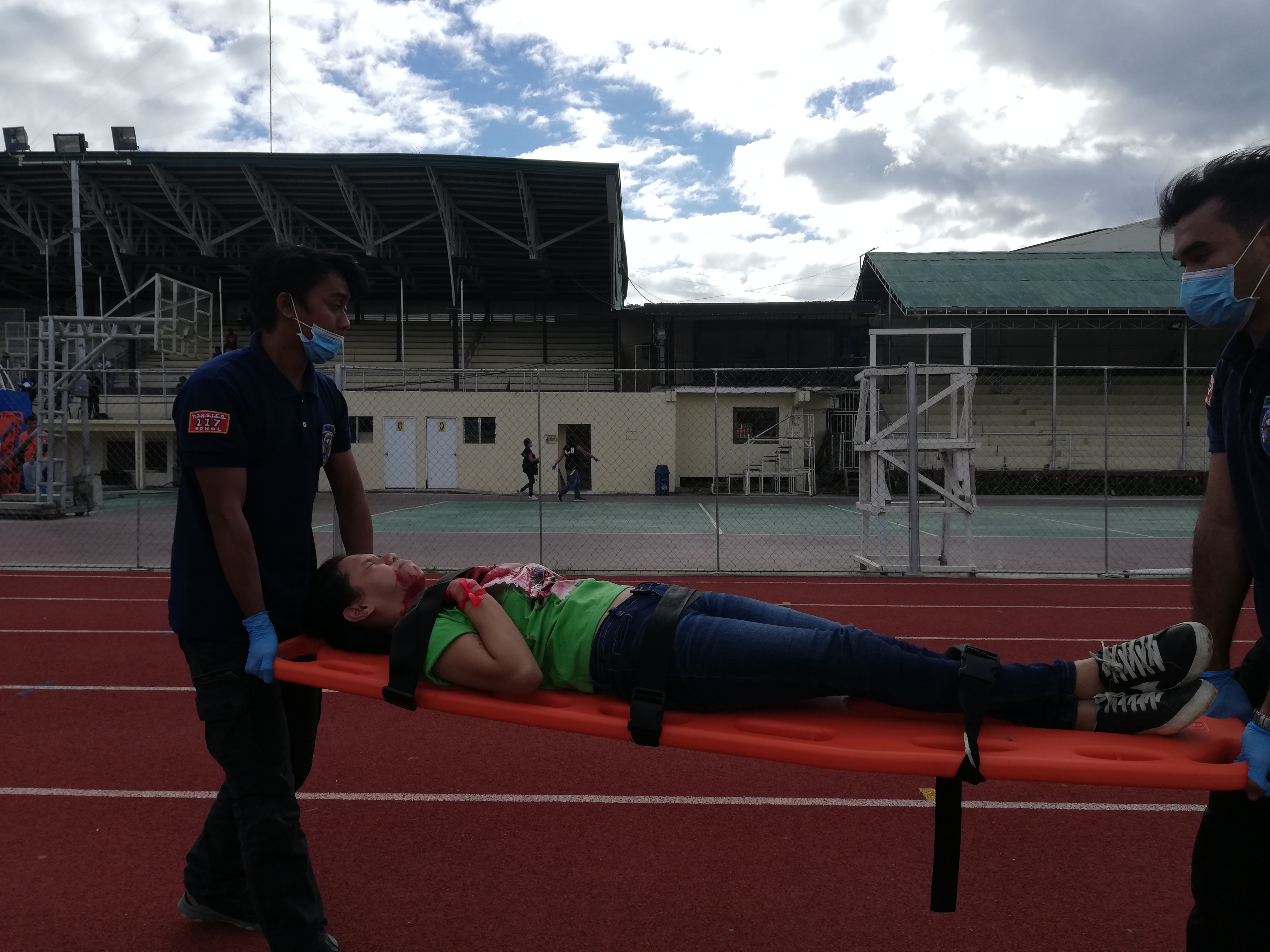 Anthony Damalerio, head of PDRRMC, told reporters that the simulation exercise was to measure the readiness and capacity of local responders together with the responding agencies.

He said it was timely that the province is celebrating the Sandugo month.

The street-dancing which will culminate on Saturday, July 27, will gather local and foreign tourists.

During the exercise, students were at the CPG Sports Complex practising for the street-dancing when bombs exploded.

The responders came and rescued the victims following the incident management system and triage.

Damalerio said that they could not perfect the simulation exercise but they got the commitment and participation of the concerned agencies.

There were 320 personel comprising 50 victims, and 270 responders from national and provincial agencies joined the exercise.

He added that the team met the target and hit the object and followed the incident command system (ICS) protocol.