EUROPOL’S MOST WANTED: ARRESTED FOR ONLINE SEXUAL EXPLOITATION OF CHILDREN 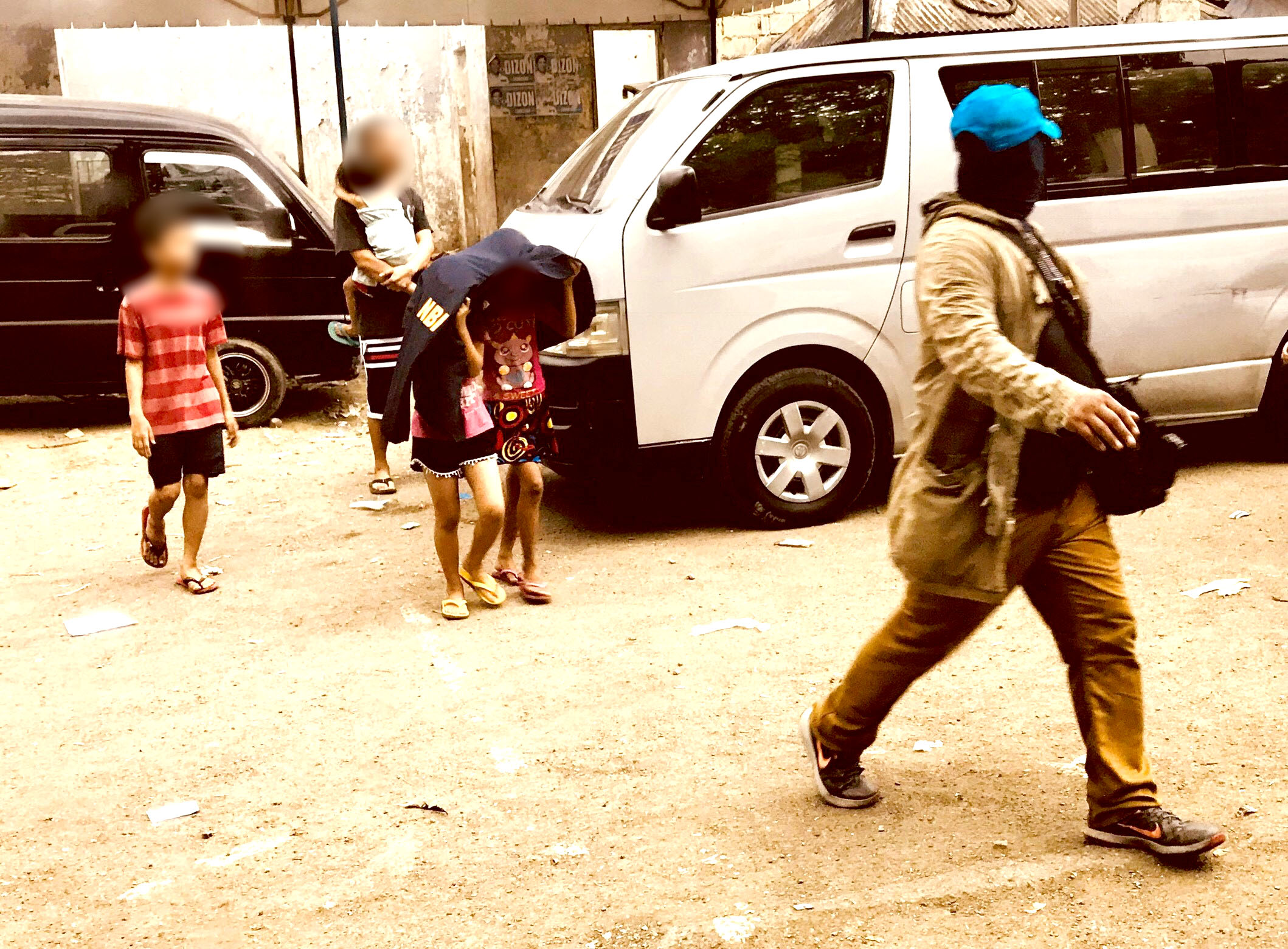 Philippine authorities have captured EUROPOL’s most wanted criminal for the production and distribution of child sexual exploitation materials (CSEM) on the dark-web.

Nelson Siacor Torayno, 32 years old, was arrested on April 12, 2019 at his rented room in Brgy. Luz, Cebu City where thousands of images, including videos depicting children being sexually abused by an adult, were found in his possession.

Joint forces of the National Bureau of Investigations – Anti-Human Trafficking Division (NBI- AHTRAD) and the Philippine National Police – Women and Children Protection Center (PNP-WCPC) arrested Torayno for possession of CSEM with intent to sell, distribute, publish or broadcast, committed through the use of information communications technology.

NBI-AHTRAD Chief, Atty. Janet Francisco expressed that Torayno’s arrest was a testament to their commitment and resolve to fight the online sexual exploitation of children (OSEC).

PNP-WCPC Chief, PBGEN William Macavinta was ashamed that Europol’s number one on the list of sexual offenders is a Filipino who had abused numerous Filipino children.

“The message is very clear. Regardless of the nationality of the perpetrator or wherever he is, the WCPC will support working under PICACC to ensure global cooperation and response until the Philippines is protected from those who victimize our innocent children using the internet,” Macavinta said.

In September 2018, Queensland Police Service (QPS) forwarded a referral to the AFP who in turn referred the case to NBI and PNP. Armed with evidence acquired during investigations, a search warrant was secured on April 11, 2019 from Judge Ramon B. Daomilas Jr. of Regional Trial Court Branch 11 Cebu City, the designated Cybercrime Court in Region 7. Torayno is detained at Bagong Buhay Rehabilitation Center in Cebu City, facing charges for his crime.

“The AFP is committed to combatting transnational child sexual exploitation, whether the offending and victims are in Australia or abroad. The arrest of such a significant suspect who is accused of abusing children to produce CSEM for international dark-web distribution highlights the value of international collaboration provided by the PICACC,” Assistant Commissioner Platz said.

Children rescued
As of this writing, a total of eight children – neighbors and acquaintances of the suspect, were protected. On the day of the suspect’s arrest, two girls self-presented to local barangay officials as the search warrant was progressing. They reported how the suspect touched them inappropriately as they walked a narrow alley, and about the suspect’s connections to another 3-year-old boy and his two siblings.

Police then went to the house of the children mentioned and with the parents’ participation, led them to the Department of Social Welfare and Development (DSWD) for assessment. In total, 5 children from Cebu City, ages 3 to 11 were identified and given trauma-informed interventions.

On the same day, a 10-year-old boy was rescued in the municipality of Liloan, Cebu. The following day, two boys, both 8 years old, were rescued in Iligan City.

Torayno met the 10-year-old boy in an internet shop in Liloan. Without parental supervision, the boy frequented the store to play games, which the suspect would pay for, in order to befriend the boy. In time, the suspect was able to lure the boy to another location where the sexual abuse took place.

All children rescued have been reintegrated back to their families and will continue to receive trauma-informed interventions.

A press release on his arrest had been embargoed due to ongoing investigations that stemmed from it. OSEC local facilitators typically share content and contacts with other local facilitators. Hence, the release of information close to the date of arrest could potentially work against the deterrence of the crime.

All new OSEC referrals are directed to the PICACC which opened in February 2019. The PICACC is a collective effort to combat child exploitation across the Philippines by law enforcement – the PNP, the NBI, the AFP, and the NCA; in partnership with a non-government organization, IJM. This collaborative international effort protects children through an enhanced global response to
combatting OSEC.

NCA Director Rob Jones said: “This case truly represents how important the PICACC and international partners are to each other in protecting children and ensuring there’s no safe place for those with a sexual interest in children.

“There is no greater priority to the NCA than catching these offenders. We are very proud to have been a part of the team that brought this suspect to justice,” Jones said.

She also called on Western governments to strengthen sentencing for those who create the demand for these exploitative materials. “By addressing not only the supply but also the demand side of this global crime, governments together can effectively shrink the space for impunity. If there is no demand for OSEC, there won’t be the supply, and children wouldn’t have to be commoditized over the internet in these degrading ways,” Dejito said.

OSEC is a crime that violates the Anti-Trafficking in Persons Act or Republic Act (RA) No. 9208 (as amended by RA 10364), which comes with a maximum penalty of life imprisonment and a fine of two (2) million to five (5) million pesos. Typical OSEC offenses also violate RA 10175 (Cybercrime Prevention Act of 2012), RA 9775 (Anti‐Child Pornography Act of 2009) and RA 7610 (Child Abuse Law). Each of these violations has penalties equivalent to 12 to 40 years imprisonment. ###