LOOK: Jane De Leon shares photos when she was a kid 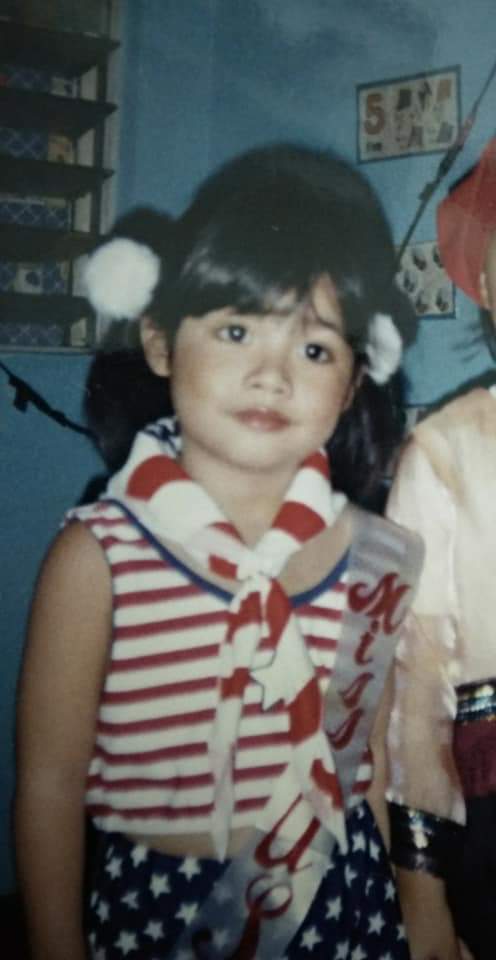 ABS-CBN actress Jane De Leon revealed to her fans never seen photos of her when she was a kid.

A post shared on her official Facebook page revealed she had an early taste of the spotlight.

The actress, 20, who is known for her role in Halik, has been making headlines over the past few days for bagging the highly-coveted role of Darna in Star Cinema’s film remake.

She traced her roots to Tagbilaran City, Bohol, the hometown of her mother Hearty. She earlier visited Tagbilaran last July.

She started her career by joining pageants and modeling competitions.