19 barangays in Bohol under DOH-7 monitoring for dengue cases 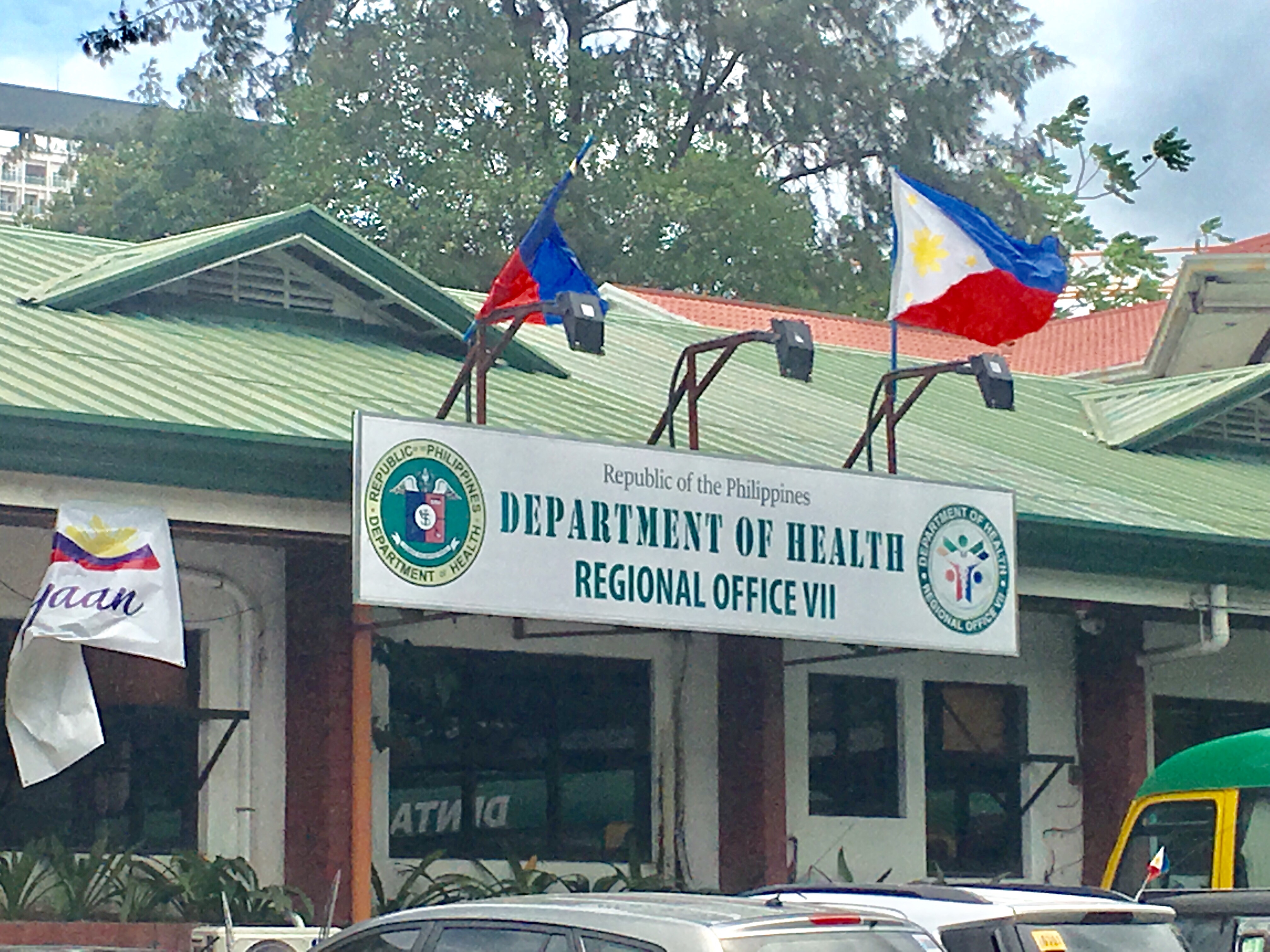 A total of 19 barangays in Bohol province are being monitored by the Department of Health in Region 7 (DOH-7) because of the recurrence of new cases of dengue every week.

These barangays are from 10 towns and a city there.

According to Dr. Shelbay Blanco, the OIC Cluster head for the Regional Epidemiology and Surveillance Unit (RESU) and the Health Emergency and Management Service (HEMS), they have also sent a cluster team in Sagbayan to monitor the cases there.

Based on the data provided by Blanco, Barangay Poblacion in Sagbayan town has registered the highest numbers of new cases per week.

Bohol province ranks second in the most number of cases of dengue in the region at 1,941 including 20 persons who died. These cases were recorded from January 1 to July 20, 2019.

On Tuesday night, two children were rushed to a hospital in Tagbilaran City after they showed signs of a patient with dengue.

Both the three-year-old girl and the nine-year-old boy from Barangay Dampas had a recurring fever.

DOH in Manila has also declared a National Dengue Alert for the entire country.

Bernadas said for Central Visayas, it is still on alert level.