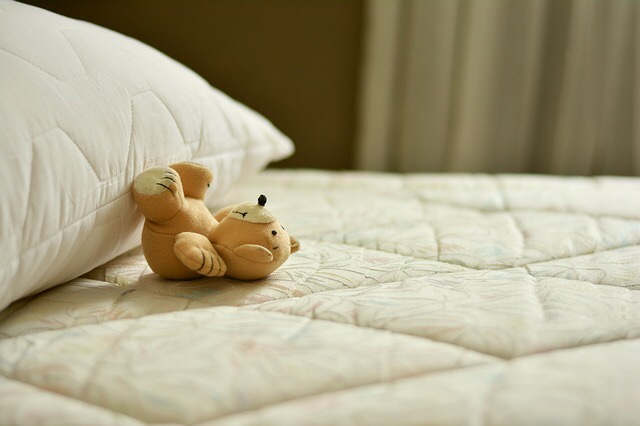 A parricide case was charged against 32-year-old Renan Varquez on Tuesday, July 23, after he admitted to murdering his eight year-old-son on Sunday.

According to Police Corporal Marlon Ciudadanao of Panglao Police Station, Varquez told police he first used his hands in an attempt to suffocate his son while sleeping in their house in Barangay (village) Doljo in Panglao town.

He then later on used a pillow while committing the act.

“He admitted that he smothered his son with a pillow,” Ciudadano said.

Police said Varquez and his live-in partner Rowena, 35, had a history of domestic violence while living together.

He also admitted to drinking liquor and sniffed shabu before he killed the boy.

When he went home, he had quarrel with Rowena, who later left their house to ventilate her anger.

Varquez also suspected the child was not his, added the police.

When she returned home on Sunday, July 21, she didn’t find Varquez and their son. She searched the house including the outhouse but didn’t find them.

However, when she returned to the outhouse, she found her son lifeless. This prompted her to call her father and ask for police assistance.

Responding officers, who went inside the house, found the child inside an outhouse. He was brought to Gov. Celestino Gallares Hospital but declared dead by attending physician.

Since Monday, July 22, was a special non-working holiday in Bohol province, the case was filed on Tuesday, July 23.

Parricide is a non-bailable offense under the Revised Penal Code.###