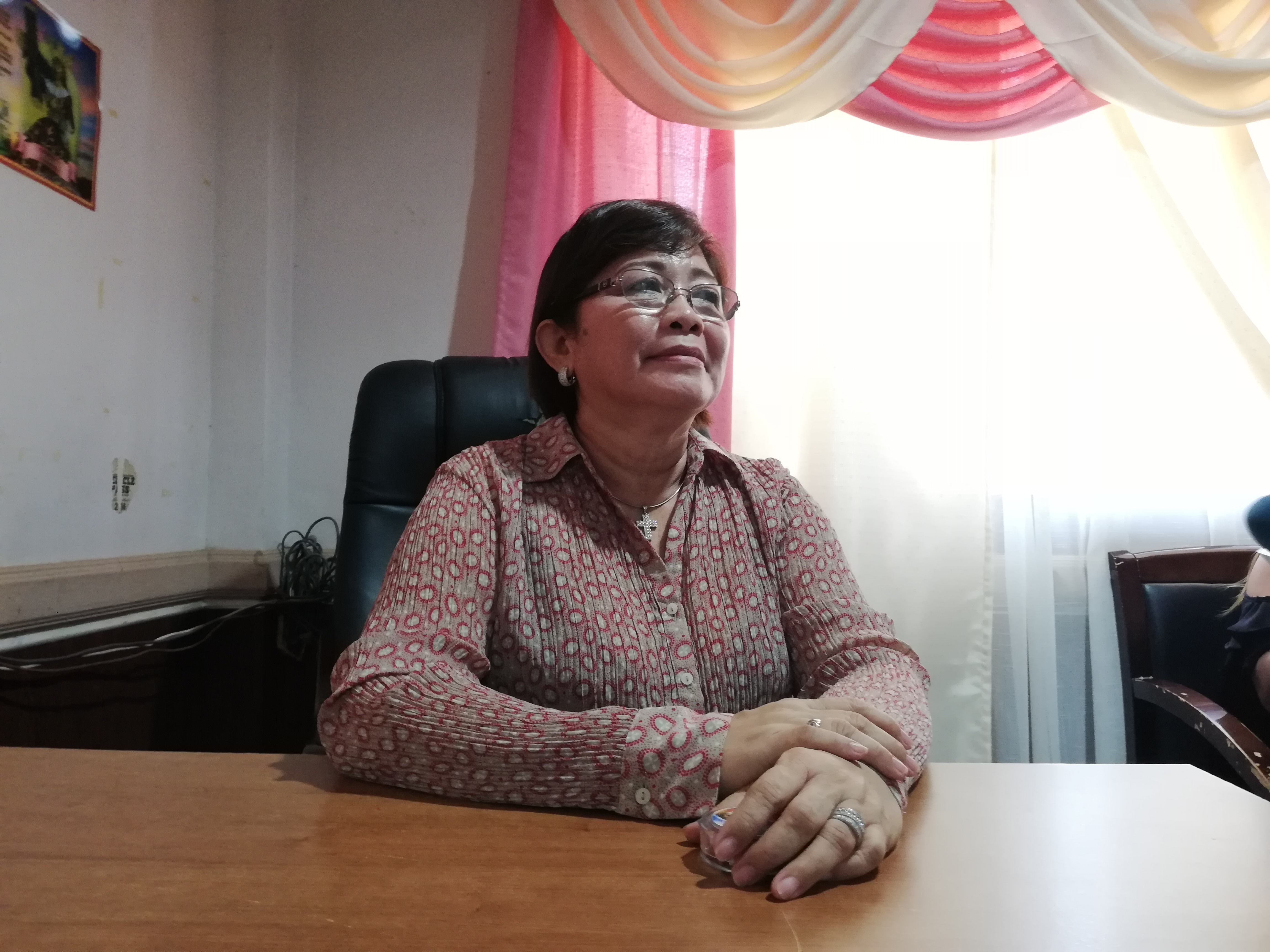 The Sandiganbayan Sixth Division has ordered the 90-day preventive suspension of Panglao Mayor Leonila Montero of Bohol over graft cases allegedly involving unlawful appointments of consultants to the municipal government in 2013.

It ordered the preventive suspension of Montero pursuant to the provision of the Anti-Graft and Corrupt Practices Act on the “mandatory suspension of an accused who holds a position in government.”

“Montero shall immediately cease and desist from performing

the functions of her office upon the implementation of this order of preventive suspension,” the court said in the resolution penned by Associate Justice Kevin Narce Vivero, with the concurrence of Division Chairperson Sarah Jane Fernandez and Associate Justice Karl Miranda.

Montero is facing 4 counts of graft and 4 counts of violation of Article 244 of the Revised Penal Code for the appointment of 4 candidates who lost in the 2013 elections as consultants, an act prohibited under the Local Government Code.

The court noted that in her written manifestation, Montero said a suspension is no longer necessary as all investigations

have already been completed and terminated.

She also argued that during the investigation, she never manipulated or coerced the persons involved in the handling of information or documents related to the case.

But the court cited Supreme Court decisions in Beroña, et al., vs. Sandiganbayan and Miranda vs. Sandiganbayan, et al. that preventive suspensions of accused government officials are mandatory.

“Under the obtaining facts, it becomes the mandatory duty of the court to suspend the accused,” the court said.

The consultants were hired on a job order basis to serve the mayor. However, their employment was executed without any contract of service or issuance of any appointment paper duly reviewed and approved by the Sangguniang Bayan.

sultant; and Fernando Penales as infrastructure/engineering consultant with a P25,000 salary per month.

The Local Government Code provisions prohibit and disqualify Hormachuelos, Reyes, Fudalan and Penales within one year after such election to be appointed to any public office in the government.