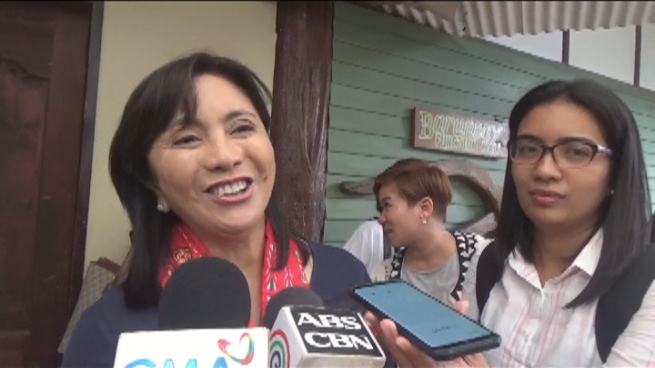 Vice President Leni Robredo  will attend the fourth State of the Nation Address (SONA) of President Rodrigo Duterte on July 22.

She confirmed her attendance when asked by reporters in Bohol on Tuesday, July 16.

Robredo has always attended the President’s SONA since 2016 but shuns media interviews after the event.

Her stint as secretary of the Housing and Urban Development Coordinating Council (HUDCC), however, was short lived.

She had denied involvement in an ouster plot against the President, saying that such move is not good for the country.