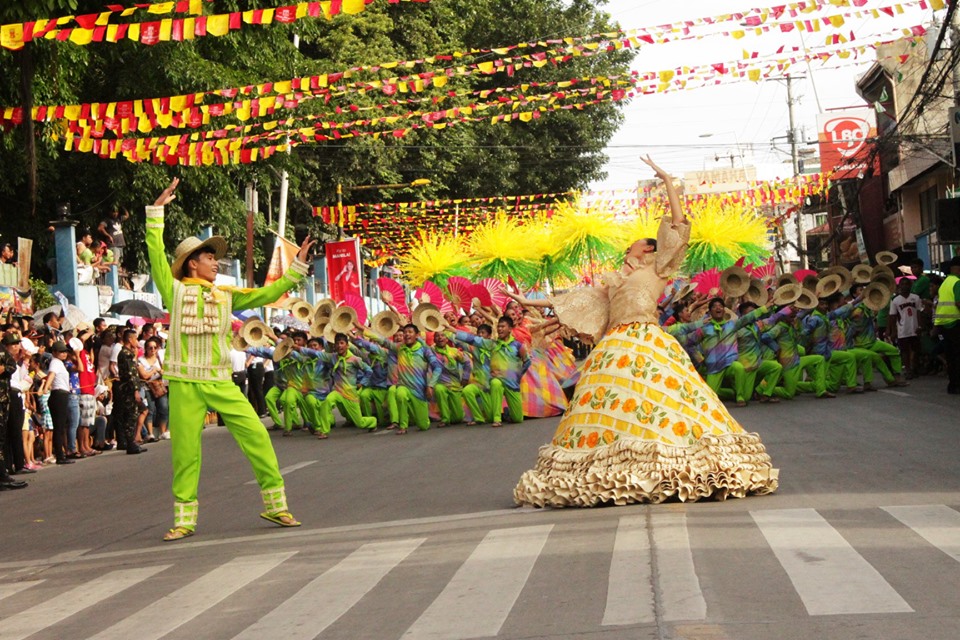 Sandugo 2019 will not only depict the period of Legazpi and Sikatuna’s blood compact, but also explore on the pre Spanish until the modern Bohol, strung together by the kuradang.

The Napo contingent from Loon town is disqualified to this year’s festival after winning three consecutive festival championships.

Attempting to snatch the Sandugo Street dancing and Festival dance 2019.

Visitors can expect a new twist in this year’s Sandugo  not just that period of Legazpi and Si Katuna’s blood compact, but also explore on the pre- Spanish until the modern Bohol, strung together by the folkdance kuradang.

These eight dancing contingents have come to respond to the call to highlight local cultural icons in the staging processes like, dance, design, music, especially in the Street dancing competition, but in the Theater Competition, according to Sandugo creative and artistic director Lutgardo Labad.

Sandugo organizers hope this year’s Sandugo twist will renew and strengthen Boholano pride of place and dignity through a competitive portrayal of significant events in Boholano History.

While other Sandugo streetdancing and rituals in the past tackled the creative artistry while exploring the history of oldest recorded treaty of friendship, this year’s Sandugo highlights brotherhood, solidarity and valor, stewardship, respect for human life and dignity, justice and inclusiveness, resilience, creativity—all Boholano virtues that show in various stages of Boholano history, Labad pointed out.

On this, the main capping event of the months-long celebration builds into Halad-Bohol: Bangga sa Bol-anong Kuradang ug Kinaiyang Sayaw that brings out the Boholano creative genius and artistry in the festival competition and sustain the utilization of a more Boholano brand of aesthetics in the celebration of the historical Sandugo festivities.

This year, the street dancing organizing committee decided that each contingent must not exceed 70 performers and another 30 for props handlers, instrumentalists and musicians.

Again, this year, each contingent would be led by a Kuradang King and Queen who will dancing their kuradang versions in the street.

And because this year adopts Bohol History as the provenance for Sandugo sa kalinaw ug panaghiusa, dancers may be costumed as cultural icons in their historical eras and will dance using the newly commissioned Sandugo Kuradang-based music mixes.

And to ensure inclusive participation, each contingent should use different age levels and sectors from the community it is representing.

The cultural showcase also features creative interpretation and embellishing of the local traditional kimono and patadyong (baro at saya).

And when the festival rituals then used only one historic era: that is the beginning of the Spanish occupation, this year, organizers promise a different fare.