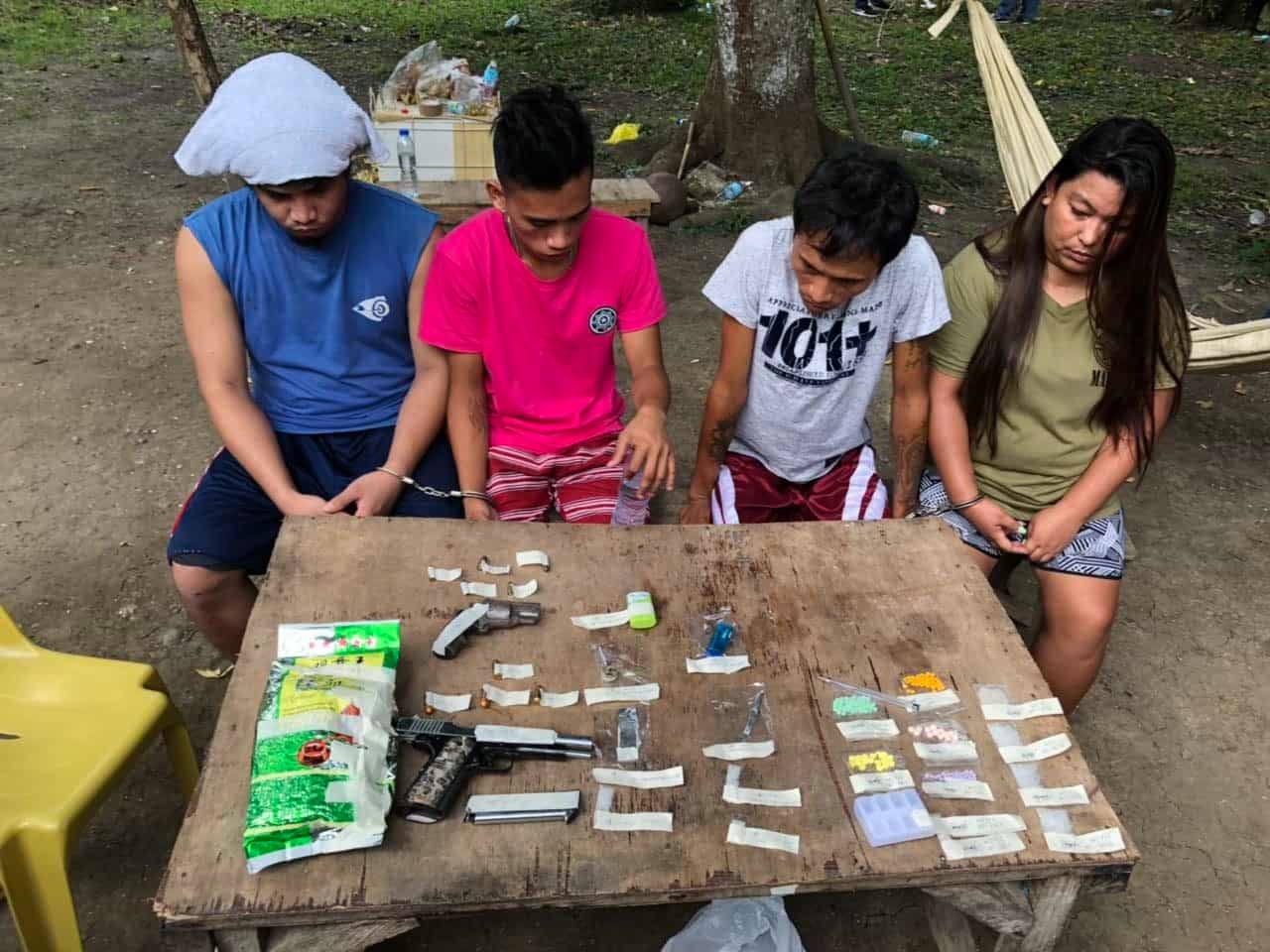 A suspected drug personality was killed in a drug raid in Barangay Cahayag in Tubigon town, Bohol Thursday, July 11.

At 11 a.m. on Thursday, RSOG operatives and Tubigon police were serving a search warrant on Banquil’s house when the suspect fled and opened fire upon seeing the law enforcers.

Banquil shot the police, but he was eventually killed when the authorities fired back, according to Mananquil.

The suspect succumbed to gunshot wounds in the body and head. He was rushed to Tubigon Community Hospital but was declared dead on arrival.

his drug supply from Cebu.

It took police at least three months to conduct surveillance on Banquil. They were able to trace his illegal drug trade when his brother , Jeopard,  a  regional level high value target, was arrested last March.

Operatives seized one kilo of shabu with an estimated value of P6.8 million from the suspect’s bodega (warehouse) .