Woman arrested for trying to sneak shabu into Bohol jail 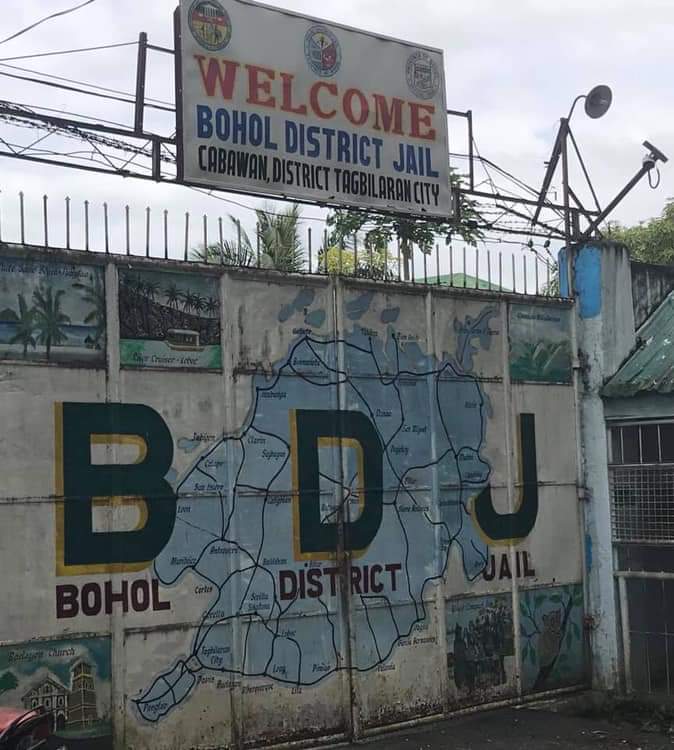 A woman who allegedly attempted to sneak in shabu inside the Bohol District Jail in Barangay Cabawan, Tagbilaran City was arrested by jail officials on Tuesday afternoon, July 9.

The suspect identified as Raysa Panis, 41, a resident of Barangay Cogon in Inabanga town, was about to enter the jail facility at 2 p.m. to visit her husband Joseph when sachets of suspected shabu was found inside a bath soap cartoon upon inspection.

The woman lied to the female inspecting officer when she was frisked.

But when the female inspector insisted on checking the item, she found two packs of shabu inside a bath soap were concealed.

The suspected shabu has an estimated value of P300,000.

The woman was brought to the jail management’s office for questioning.

She said the soap was given to her by her husband’s friend. She denied she had known of the contraband inside.

The management will submit the drug to the crime laboratory for verification.