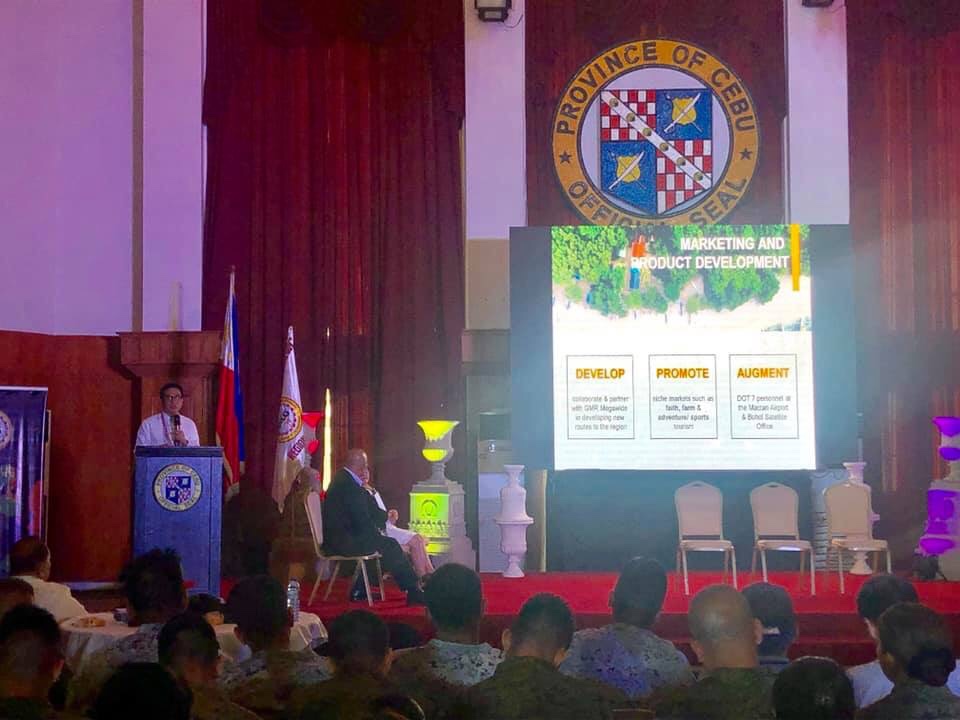 Filipinos across the country will now have the chance to directly interface with senior officials of government through the Open Government and Participatory Governance Regional Townhall Meetings set to be conducted from July to September 2019 nationwide.

The series of regional dialogues, which is called “Dagyaw 2019”, aims to provide an avenue for productive, valuable, sincere, and visible engagement between the Philippine government and the people at the local level.

The Department of Budget and Management (DBM) and the Department of Interior and Local Government (DILG), with support from the Presidential Communications Operations Office (PCOO) and non government partners will bring Dagyaw dialogues to 16 regions in the country.

‘Dagyaw’ is the Hiligaynon term for ‘Bayanihan’, exemplifying the concept of togetherness, which is the very nature and value proposition of the Participatory Governance Cluster (PGC) and the Open Government Partnership (OGP).

The Regional Townhall Meetings also intend to communicate the good governance reforms of the administration of President Rodrigo Roa Duterte such as the Tax Reform Acceleration and Inclusion (TRAIN) Law, the “Build, Build, Build” program and the Ambisyon 2040 among others.

Here is the schedule of the forum per region: