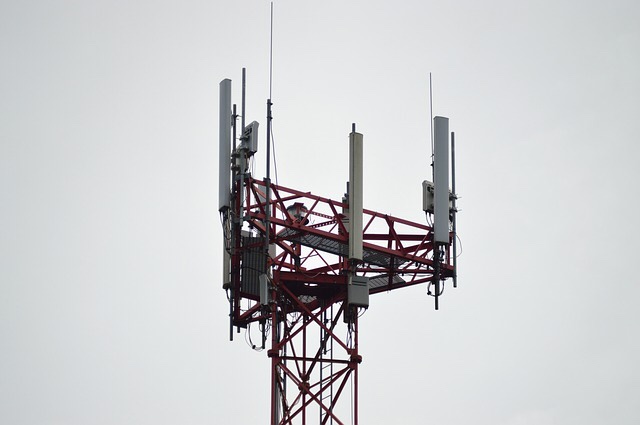 The MOU, in support of the common tower initiatives of the Department of Information and Communications Technology (DICT), will explore the possibility of leasing build-to-suit sites, towers, and other passive telecommunications infrastructure and facilities.

Globe President and CEO Ernest Cu said its common tower agreement with Aboitiz-Frontier Towers will focus on improving connectivity in Cebu, Davao, and Olongapo by building and deploying the needed telco infrastructure in the most efficient way.

“Tower sharing is a means to address the demand for better internet experience. Our collaboration with tower experts will enable us to fast track the construction of cell sites and towers in unserved and underserved areas as well as congested urban centers,” Cu said.

Aboitiz InfraCapital Chief Operating Officer Cosette V. Canilao said this collaboration will augment the existing coverage and capacity of Globe. She added that the passive infrastructure, which include towers and support structures among others, will also be made available to other telecommunication service providers in the Philippines.

“Our partnership with Globe represents a significant first step in our effort to ramp up the country’s connectivity through infrastructure. Through the new common towers that will be built, Aboitiz InfraCapital, in partnership with FTAP, aims to build the right infrastructure that will advance the digitalization of businesses and communities,” Canilao said.

FTAP Chairman Patrick Tangney is optimistic about the anticipated changes in the Philippine telecom sector and the quality gains that will be facilitated by independent tower companies. “We are confident that, in partnership with Aboitiz InfraCapital, we can offer the best one-stop solution for telecom operators in the Philippines and that we can facilitate comprehensive and rapid development of infrastructure for use by Globe as well as eventually other operators.”

Aboitiz InfraCapital will bring to this project the Aboitiz conglomerate’s extensive experience in building and operating provincial utility networks like the Visayan Electric Co. Inc., Davao Light and Power Co. Inc., and Cotabato Light and Power. Meantime FTAP, a member of established international tower firm, Frontier Tower Associates Group (FTA), will bring the experience gained from rolling out and operating thousands of towers in ASEAN as well as its operations team, who have collectively rolled out more than 1,000 towers in the Philippines through previous roles.

The MOU signing between Globe and the  Aboitiz-FTAP partnership came immediately after Aboitiz and FTAP  signed on June 19 a cooperation agreement for the development, construction, operation, and maintenance of a common tower network.