No reported damage in Lila, after magnitude 5.9 earthquake hit Bohol 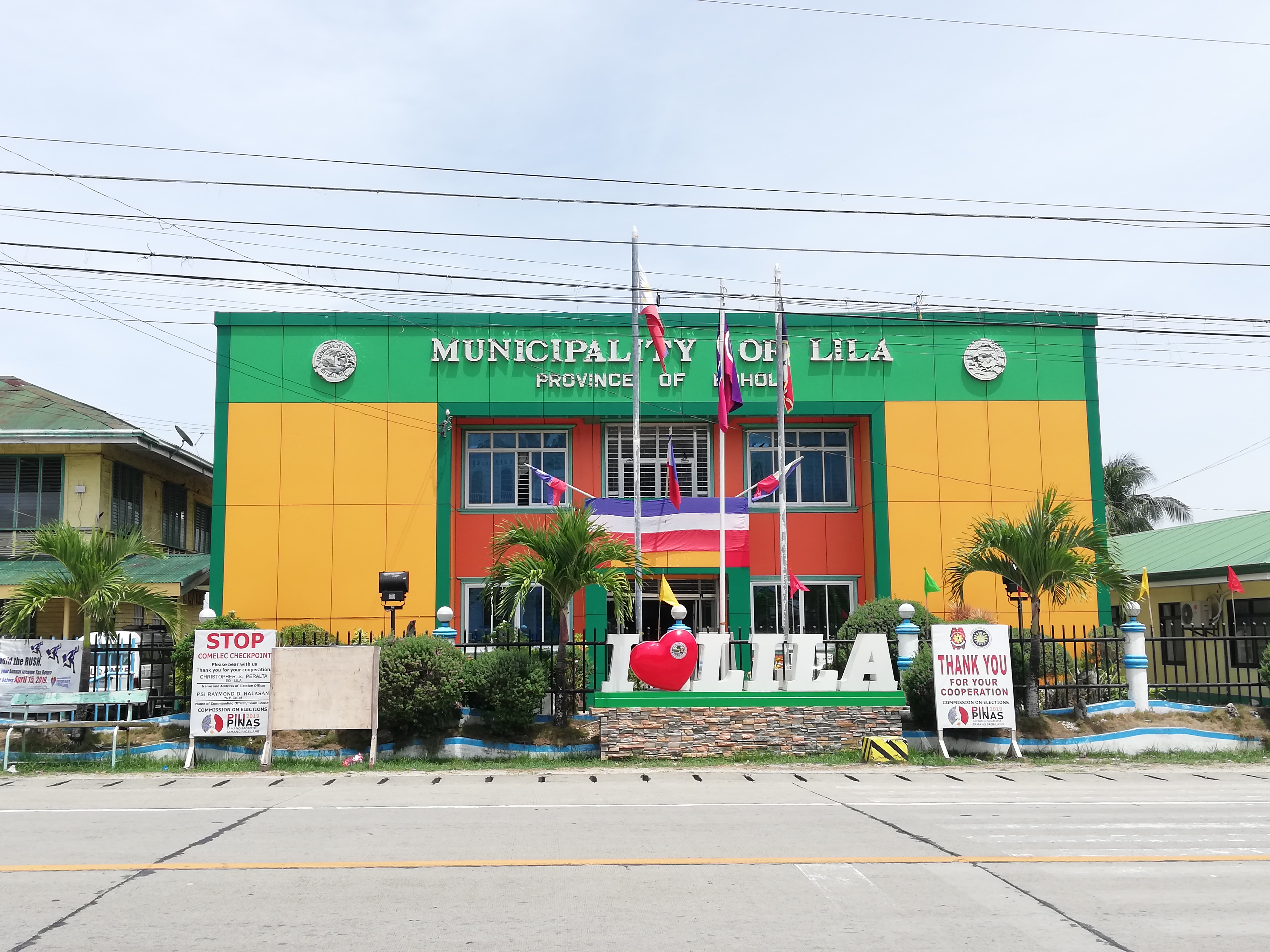 The quake occurred when most residents were asleep.

“I didn’t feel it,” Samuel Cahiles, a resident of Barangay Poblacion. He just learned the news in the morning when his neighbors were talking about the tremor.

But Jenny Mayuman who was at home watching TV at night said she felt the ground was shaking.

She said the quake struck very quickly, with few of the foreshocks that often accompany quakes of this magnitude.

No damage has been reported, according to local officials.

Residents living in the area have been warned of possible aftershocks.