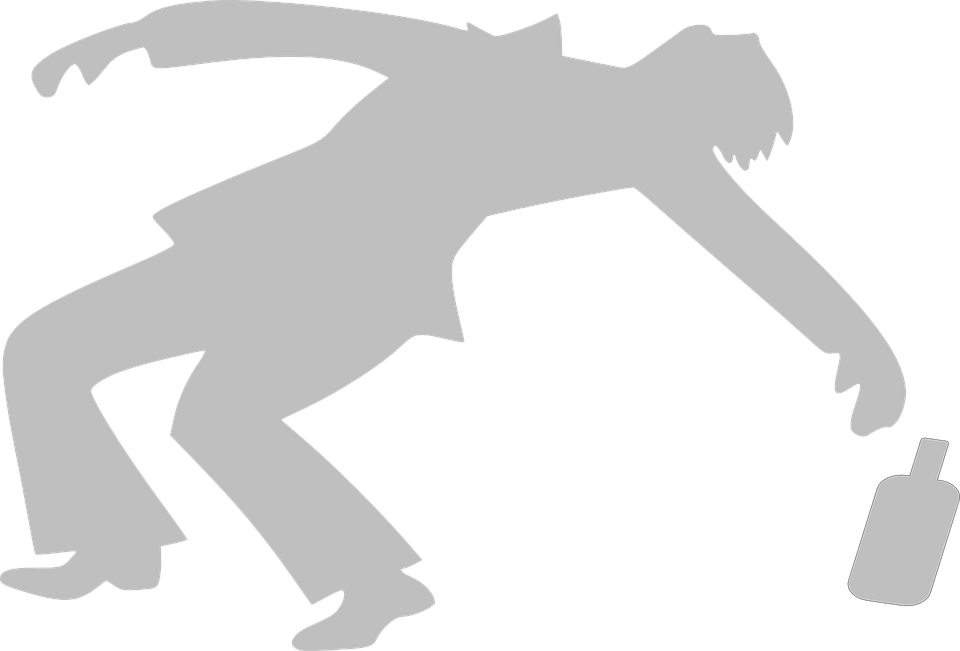 A 60-year-old drunk man died after a vehicle ran over him when he lay asleep on the road on Saturday evening.

The incident happened on the national highway in Barangay Poblacion, Batuan town, Bohol.

He was later identified as Artemio Luzano Salido, a resident of the said barangay.

According to Batuan Police Station, the driver of the Mitsubishi Pajero that ran over Saligo immediately surrendered to them.

The 34-year-old Erick Enad said he didn’t notice the victim up ahead since his headlights were too bright.

Enad was on his way to Bilar from Carmen when it happened.

They tried to save Saligo by bringing him to the Cong. Simeon Toribio Memorial Hospital in Carmen but he was declared dead on arrival by the attending physician.