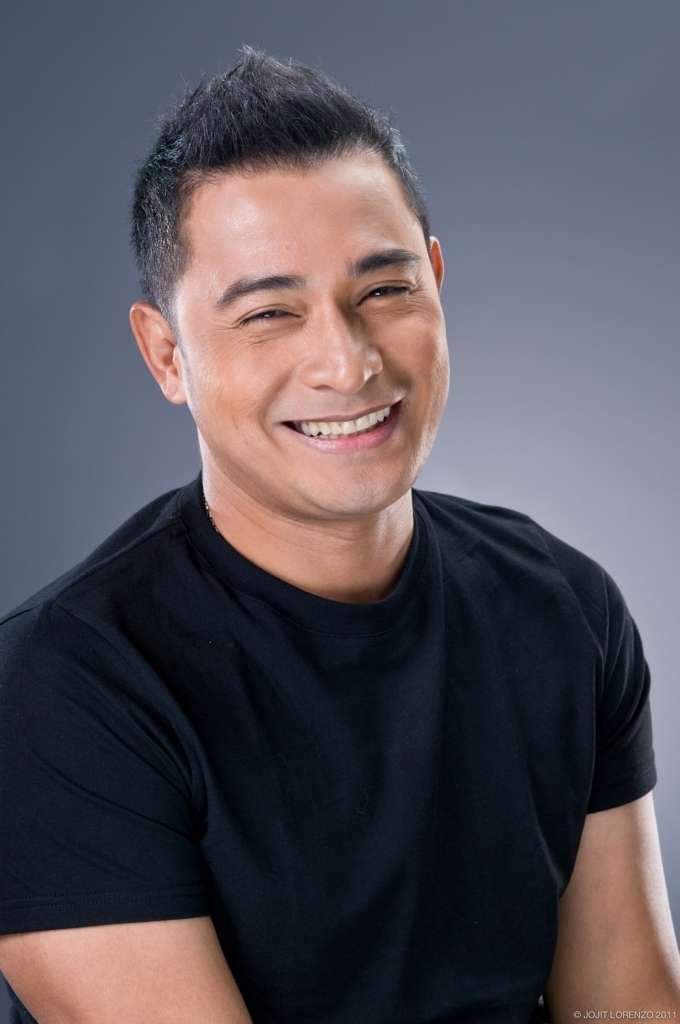 The Commission on Audit on Friday has recommended legal action in connection with a Buhay Carinderia project worth P80 million that was implemented last year by the Tourism Promotions Board under Boholano actor Cesar Montano, the chief operating officer at the time.

In the 2018 audit report on the board, government auditors did not specify the individuals to be charged but it must “identify the persons liable to this onerous contract and institute appropriate legal actions against them, if warranted,” the COA report said.

Amid the controversial project, Montano resigned as board chief.

“The Buhay Carinderia Redefined Project was treated as a financial sponsorship undertaken pursuant to the TPB’s mandate to extend assistance to the private sector and was never treated and considered as a procurement activity,” the COA report said.