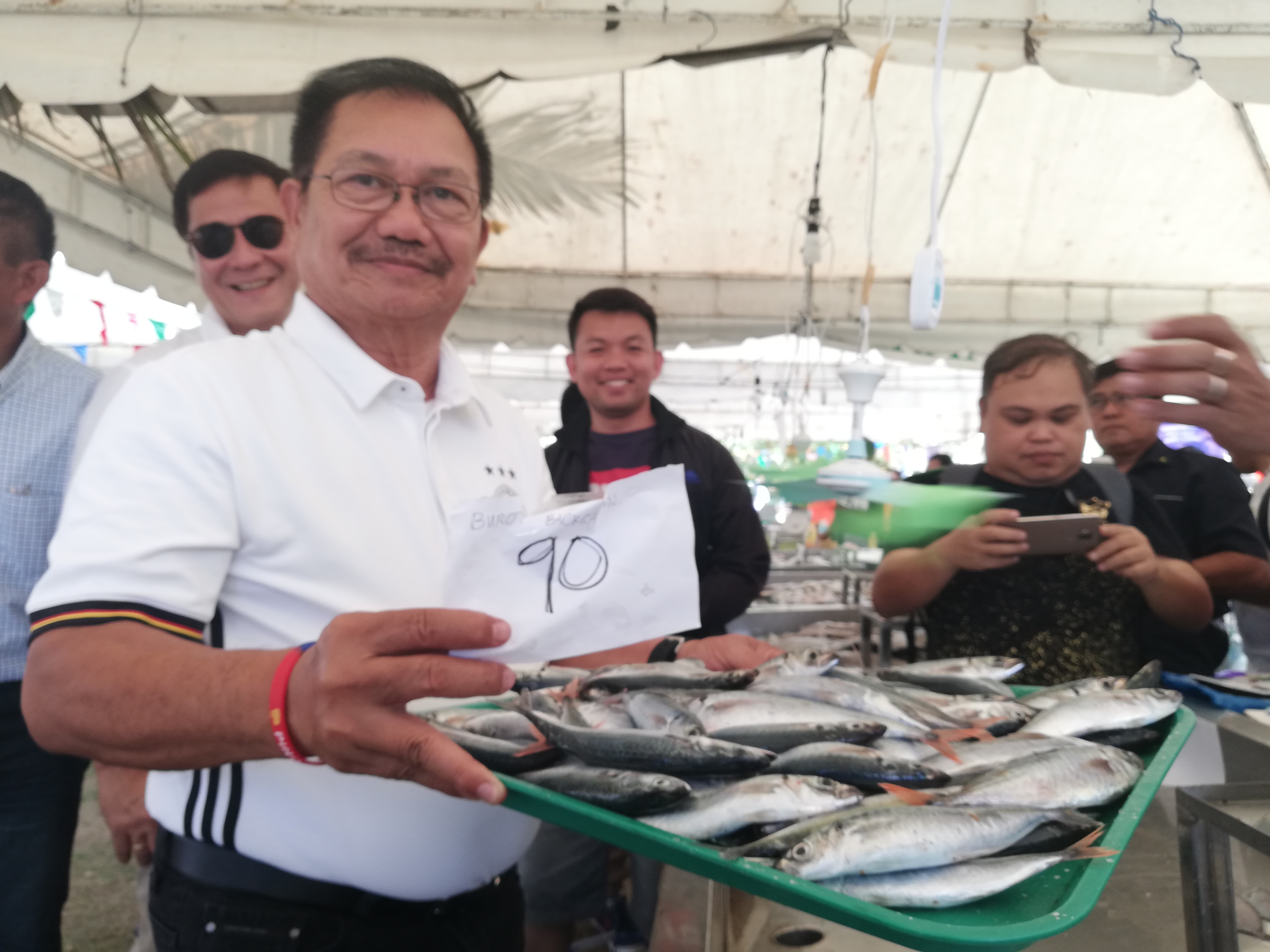 The secretary reportedly asked that he relieved from the Department of Agriculture.

Go, who was at Malacanang to take his oath, read Pinol’s letter to the President before reporters.   He said he was furnished a copy of the letter.

In the letter, Pinol asked that he be relieved from his current post at the DA and be reassigned with other post, specifically naming the Mindanao Development Authority.

“With the best interest of the Department of Agriculture and its stakeholders in mind, may I request that I be relieved from my present position as Secretary of Agriculture and reassign to whichever agency  you believe I would be effective including the Mindanao Development Authority,” Pinol said

Piñol has reportedly been placed under the microscope of Pres. Rodrigo Duterte. According to reports, this came after Piñol’s supposed failure to address the rice shortage problem and his response to the 22 fishermen involved in the Recto Bank incident.

When asked if the President still trusts Piñol, the senator said it could still be possible.

He could be possibly appointed as  Mindanao Development Authority chairman.